There are already more than 60 companies and research institutions in the (East) Netherlands focused on plant-based protein, from Dutch-born companies such as the Vegetarian Butcher to U.S. brands such as Beyond Meat, which is opening a co-manufacturing facility and production site there this year. Upfield, which owns vegan cheese company Violife along with plant-based spreads such as I Can’t Believe It’s Not Butter, announced over the summer that it would invest 50 million euros ($58.1 million) for a Food Science Centre focused on the future of plant-based food.

Though small in land area, the Netherlands is a big player in the global food industry.

As global demand rises for sustainable alternatives to meat and dairy, the Netherlands’ agrifood sector is cultivating R&D and attracting companies like Beyond Meat and Upfield to innovate at the forefront of a plant-based future. Source: Invest in Holland

Read more about our Farm to Fork approach in East Netherlands 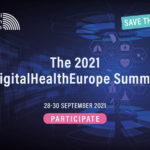 The DigitalHealthEurope project, in 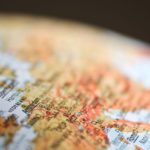 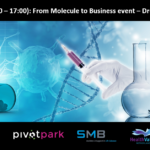 The Covid-pandemic has shown